Just dream about nuclear war as a nightmare,

Just dream about nuclear war as a nightmare, the dream of acountry suddenly shooting at nuclear weapons, the rest ofmankind all over the world nuclear serious heavy pollution and viruses erosion, many people's brain has been unable to work, such as the living dead running around, and thatwhen the earth isa hell.In a dream, I would like to why no warning the news did not saythe risk of sudden nuclear war, people still eat, drink suddenlyoccurred, in fact, log off the news are often the crisis is over, the general reported that the real crisis people can not see with this.I regret not listening to the aliens and I said to actively push to make only nuclear weapons and give up their arms, but I am really powerlessness, around and network with civil society is not active I am a person can make, the so-called spiritual practitioners for their own interests to the paradise for anyonewilling to make this thankless task. 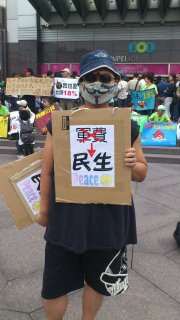 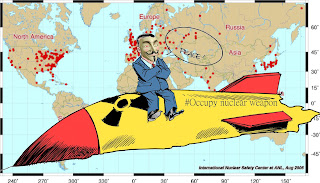